Each year since 2014, the nonprofit POPS the Club has released a softcover collection of poetry, stories and artwork created by members of POPS clubs—youth whose lives have been impacted by the Pain of the Prison System. One of those young creators whose writing and photography is published in Dream Catchers is 16-year-old Alba Navas, an 11th grader at Culver City High School in California. Alba has been a member of POPS the Club at Culver High since early in her sophomore year. 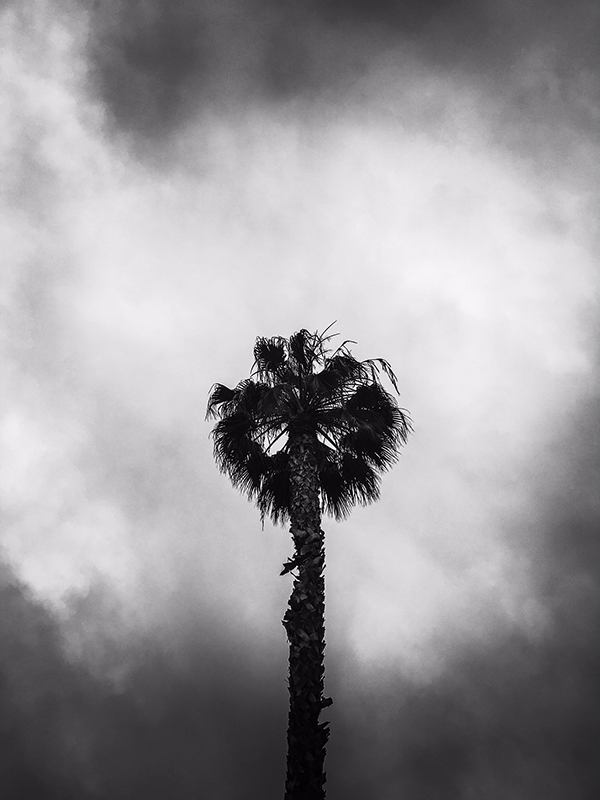 Alba works to see through the world the eyes of others, and this ability is reflected in everything she creates. She often writes about things she thinks many people are afraid to say or to admit—either to themselves or others, and she hopes her work will resonate with everyone. And in her photography, Alba seeks to show that there are two sides to everything.

Everything and anything inspires her creativity. She can write dozens of poems about a single word, a single thought. Frequently she becomes gets lost in her own thoughts, but that daydreaming ignites ideas.

Alba hopes to become a doctor, to write a bestselling book, to see her photography featured in magazines and galleries, and to release an album. Her energy, intelligence, compassion, courage and imagination inspires her peers, teachers, mentors and friends.